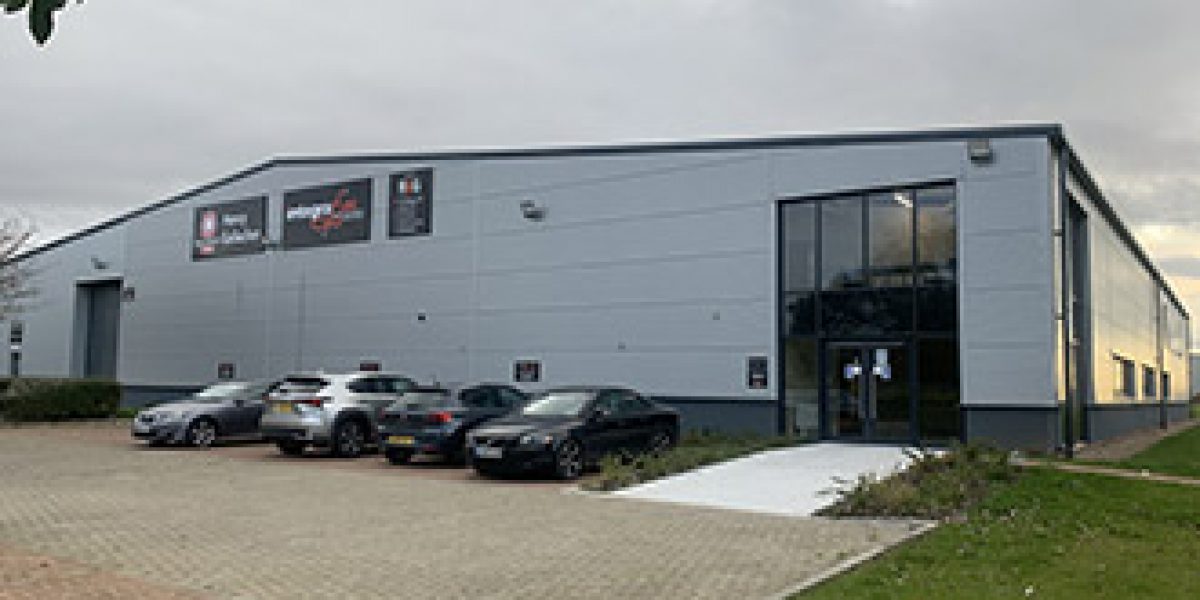 Integraflex Limited is delighted to announce that it has relocated its hose assembly business to a new 20,000ft2 unit on Teesside Estate Thornaby, just a few hundred yards from the Willows Court location which has been home since 2014.

This move sees Integraflex share the building and resources with another very well-known and respected business, Henry Gallacher Ltd – one of the UK’s largest and longest established gasket cutting facilities.

Both Integraflex & Henry Gallacher will retain the same Management teams, ensuring the same levels of experience and expertise customers have come to expect.

“Established in 1965, Henry Gallacher is something of an institution on Teesside and has been supporting industry to the highest standard ever since. I have personally dealt with Gallachers for over 30 years and have always found their reliability and quality second to none. Like Integraflex, Gallachers have been located on Teesside Estate Thornaby, and have quite literally outgrown their previous premises. Integraflex were in a similar position, so when the opportunity arose to look at sharing a new, modern business conveniently located for our loyal customers, we were really excited ……. we both deal with similar clients so it wasn’t a difficult decision to make.”

“When conditions are safe, we will be inviting all our customers to come and have a good look around and meet the teams. Feedback has already been brilliant, with Integraflex hose customers being able to pick up some gaskets or sponge seals and vice versa, all under the same roof. Even long-standing Integraflex customers will be really surprised at what we keep on the shelf.”

All phone numbers and email contacts remain as previous. 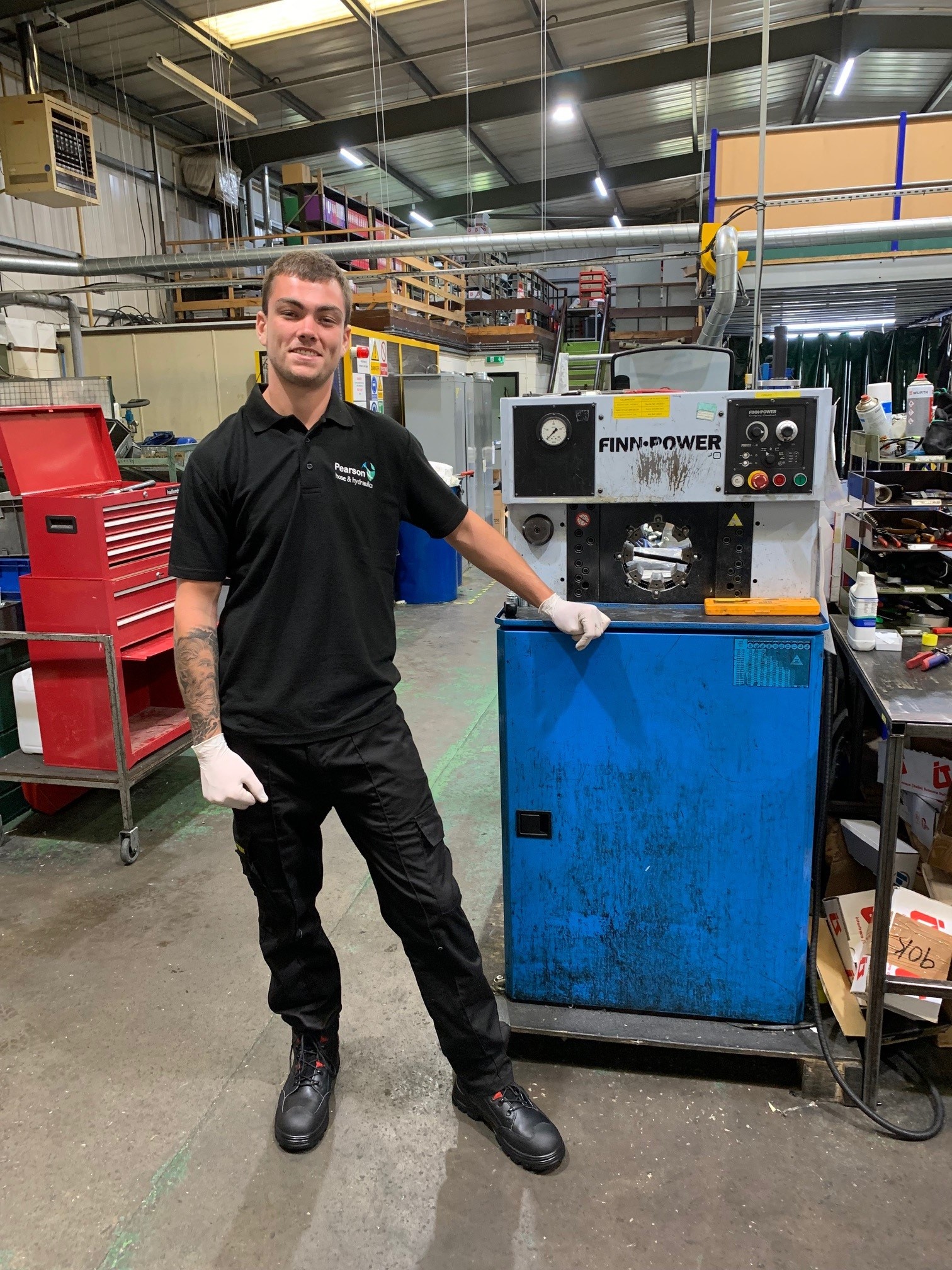 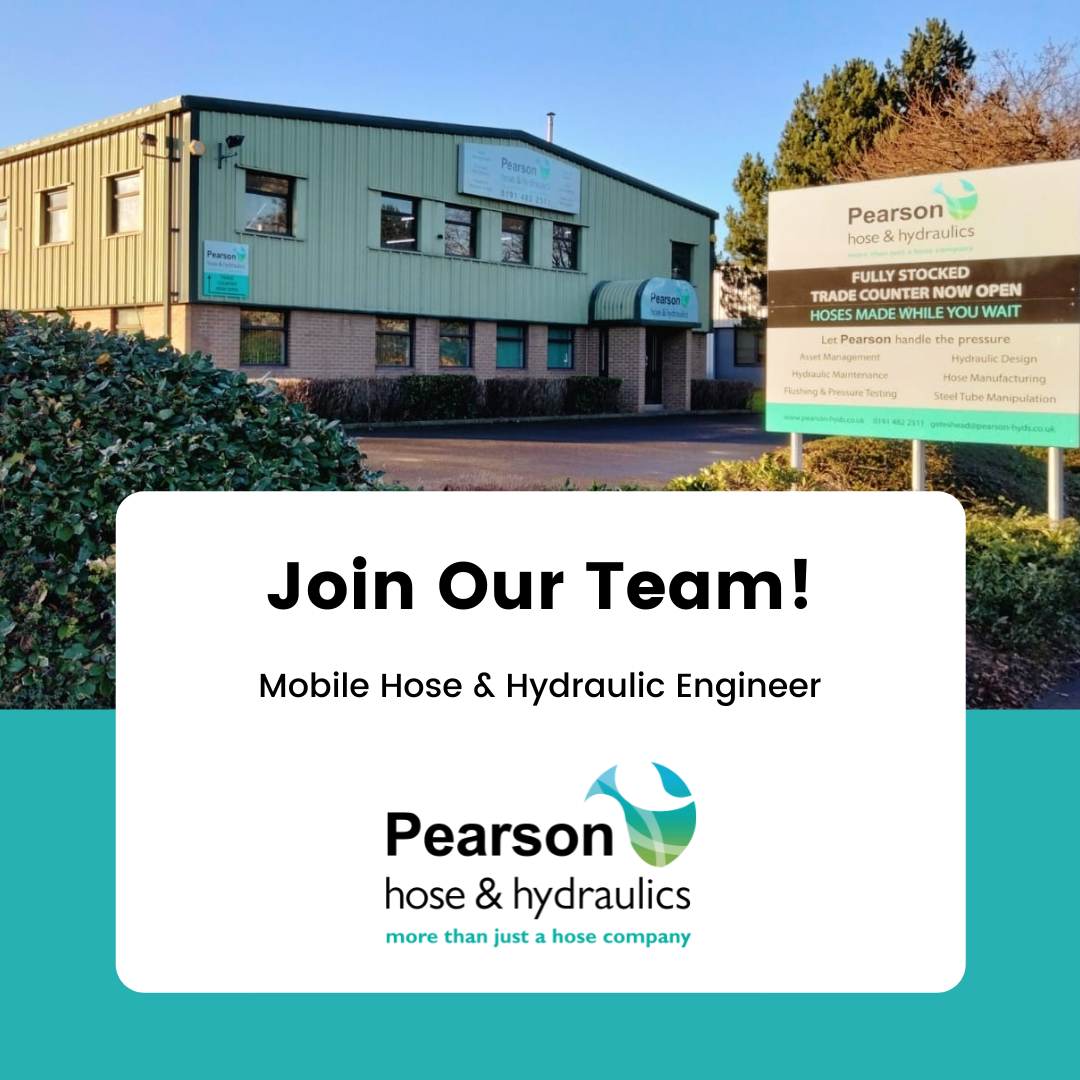 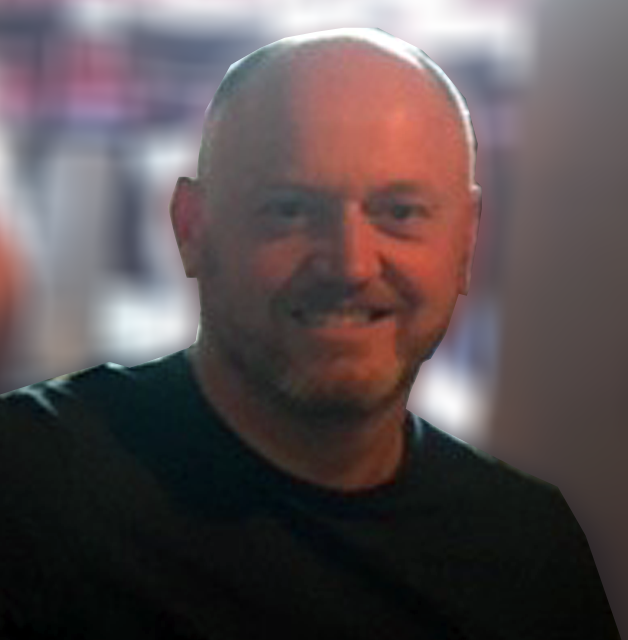 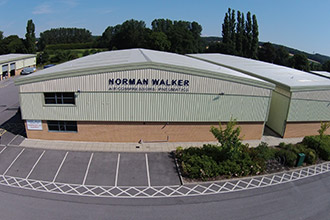 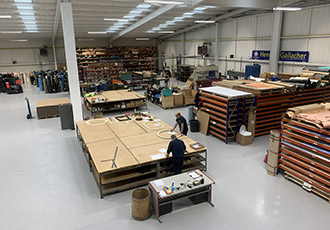 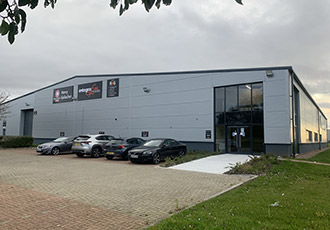